Avast Antivirus is a popular antivirus software that offers protection against malware, ransomware, phishing and other cyber threats. The antivirus is also equipped with an in-built firewall to protect your device from hackers.

In this article we will see how to close Avast Antivirus and uninstall it from your computer.

I read on many forums that Avast Antivirus has only 60%  virus detection rate. It means 40% viruses enter into your laptop and computers and it’ll detect them at all.

Further more it’ll slow down your laptop performance while updating. While researching, I found that Many people uninstall Avast antivirus just for privacy concerns.

According to my analysis, more than 40% people close Avast Antivirus just for privacy concerns.

How To Close Avast Antivirus

You will learn how to disable the self-defense feature in Avast antivirus by following this tutorial.

The program would only run on your computer and not be able to be killed in Windows Task Manager.

First, you right-click on the Avast system tray icon and select “Open Avast user interface”, you will see the Avast interface. 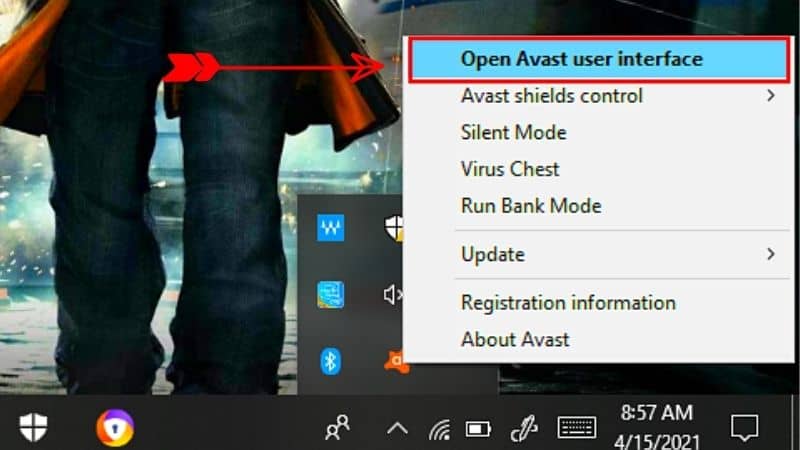 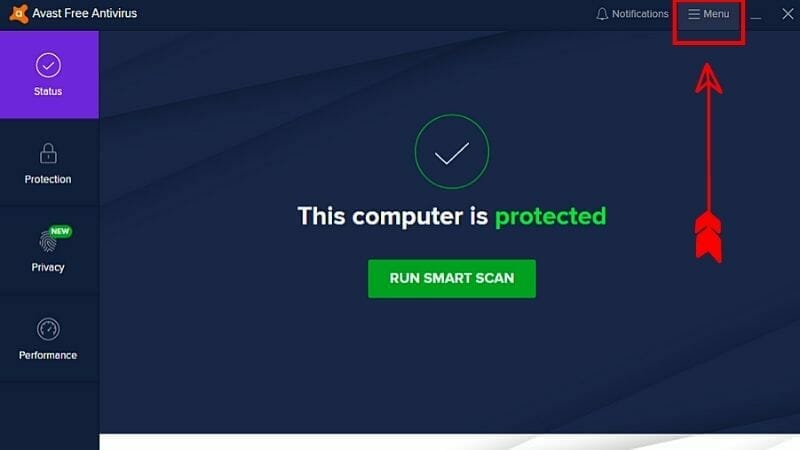 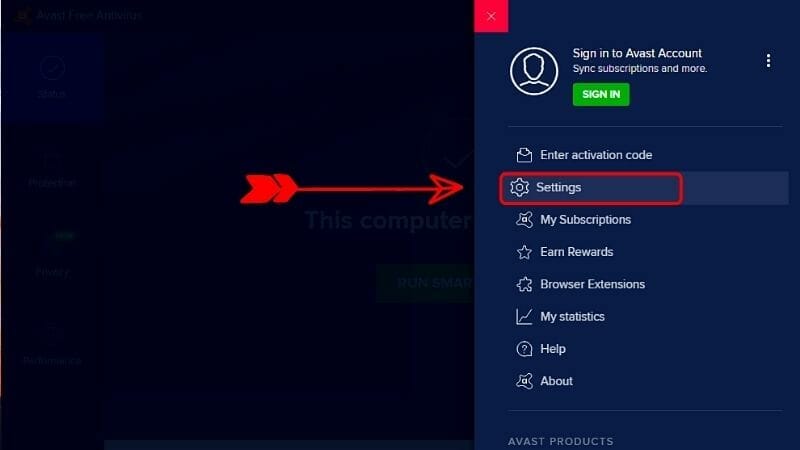 After that You will see the new popup. Select the “Troubleshooting” Option. 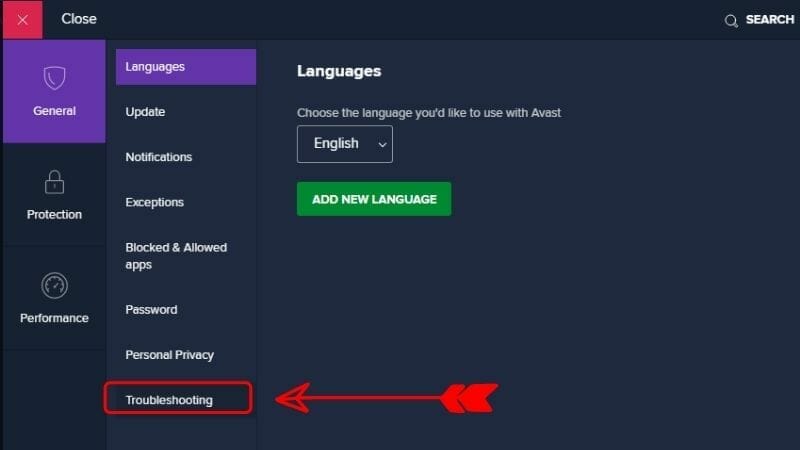 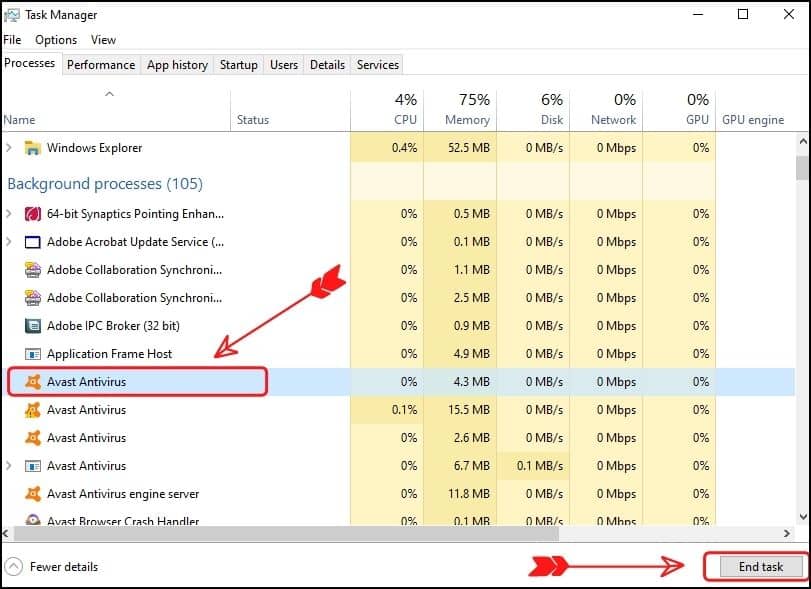 System tray menus shouldn’t have the Avast icon. That indicates the program has been completely taken out of the list of running programs.

The Program Should Not Run At Startup! You can even stop Avast from running from the beginning once the self-defense mode was deactivated.

During startup, the process could be accelerated considerably.

Delete the Av Launch component from Task Manager to stop Avast at startup.

Always keep in mind that Avast can always be run whenever you want.

Avast will now behave like a regular program instead of antivirus program if the settings above are applied.

How To Close Avast Antivirus Permanently?

I downloaded Avast and Literally I did not like it. It slow down my laptop that’s why I decided to remove it from my laptop. Let’s learn how to remove or uninstall it completely!

Click on the Avast “Icon” from the below bar.

Click on the “Disable Permanently”, If you want to disable or uninstall it permanently. You can also disable it temporarily, but you want to completely uninstall it then you have to click on Disable permanently.

The following steps will help you close the Avast antivirus application. If there is anything else you won’t ask, feel free to post your question below in the comment section.

Avast Won’t Close On My Mac

Macs are protected by Avast from malicious software, viruses, and spyware.

But at some point, you may have to shut down all of the running processes because the application uses system resources.

By default, the application is set to run in Persistent Mode. You can rest assured that any malicious code will not be able to shut down the application and overrule its protection.